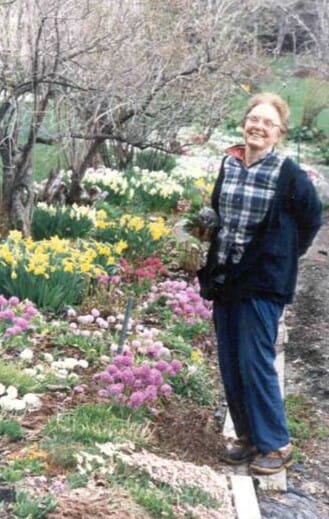 “The vision of the Arboretum is to provide the people of Juneau a place that both teaches and inspires learning in horticulture, natural sciences and landscaping – to preserve the beauty of the landscape for pure aesthetic enjoyment – to maintain the historical and cultural context of the place and its people.” ~ Caroline Jensen

History
John and Marie (Jensen) Peterson, immigrants from northern Germany, were the first white settlers in Pearl Harbor. Beginning in 1897, John staked numerous lode claims and established a homestead. During this time, Marie was cultivating gardens and supplying produce to Juneau grocers as early as 1904, beginning a legacy of the beautiful gardens that we know today. Several of Marie’s plants were brought over from Germany and are now found in other gardens throughout Juneau.

In 1916, the home was destroyed by fire and John Peterson died the same year. After his death, Peterson’s two daughters rebuilt the house, took over management of the mines, running the mill and the complete operation. In 1925, the eldest daughter Irma, married Charles Olson, foreman of the crew that extended the road to Pearl Harbor. The Olson’s continued the gardens established by Marie, until her passing in 1958. Charles and Irma passed away by 1961, and the homestead and mining claims were inherited by Irma’s uncle, William Jensen and her cousin, Carl Jensen with his wife, Caroline.

Caroline and Carl Jensen moved “out-the-road” in the mid-1960s and continued the gardening tradition on the beautiful land overlooking the Lynn Canal. Caroline wished for her gardens to be left for public admiration long after she was gone, and in 1998 partnered with the Southeast Alaska Land Trust and the City and Borough of Juneau to create a conservation easement on the land. After her passing in 2006, ownership was transferred to the city, and the groundwork was laid for the Jensen-Olson Arboretum.  In 2007 the arboretum opened its doors for all to enjoy. 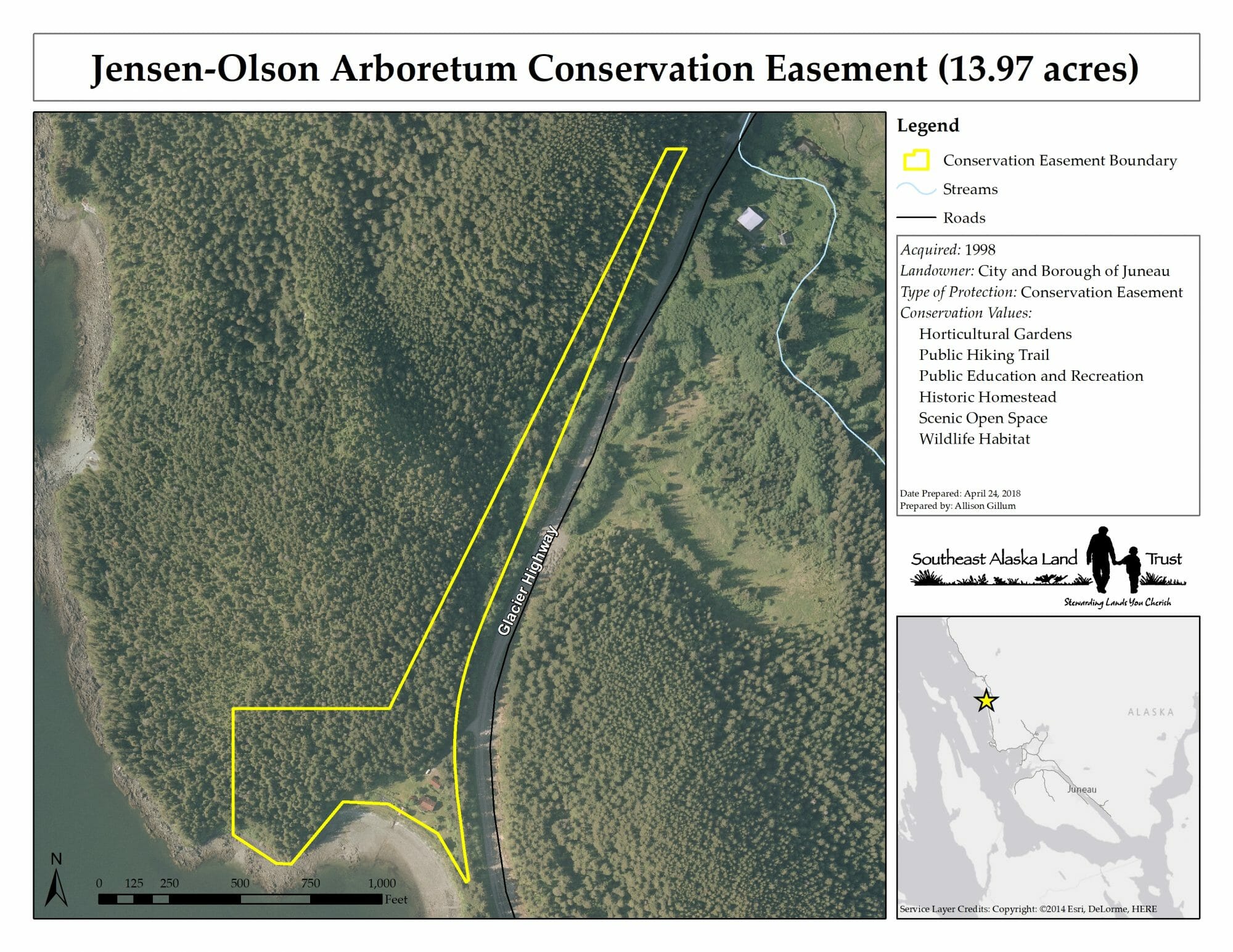 Click map to enlarge.
In 2017, Merrill Jensen, Arboretum Manager and Horticulturist, gave a presentation on the history of the Petersen, Olsen, and Jensen families of Pearl Harbor. Enjoy the video! 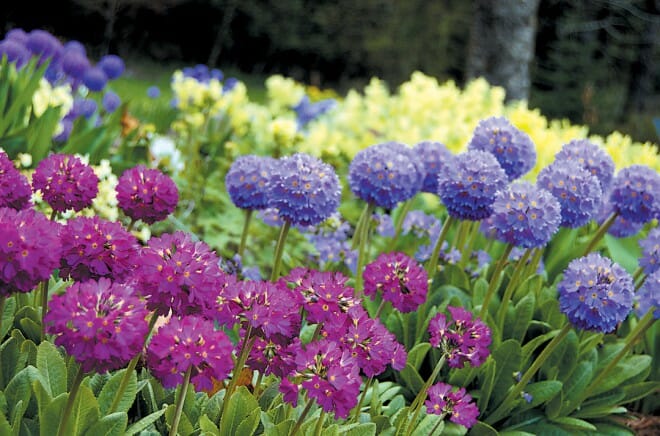 The Jensen-Olsen Arboretum was honored for its Primula Collection. Click photo for article.
We use cookies to ensure that we give you the best experience on our website. If you continue to use this site we will assume that you are happy with it.Ok